One of our local indie bookstores, in an effort to fend off boredom and spread some bookish cheer, created a bookshelf scavenger hunt for their followers. My mother and I attempted it earlier this week. We limited ourselves to the six bookcases in my room, and a few of the categories proved to be a challenge, but we did it!

1. A book with a color in the title 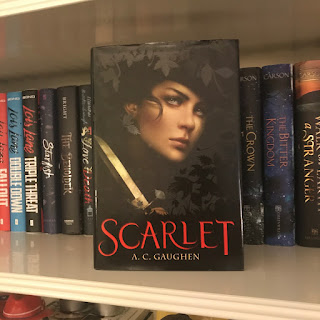 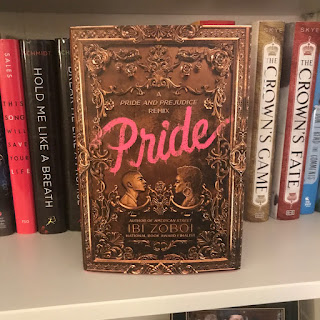 3. A book that’s considered a classic 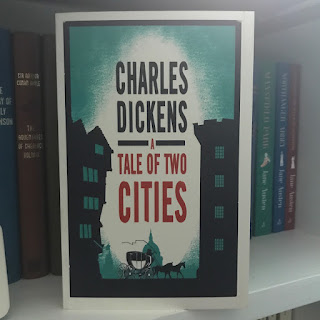 (I could've gone with any of my Austen titles, of course, but I thought it might be interesting to choose an author I don't mention much.)

4. A book with an animal in the title 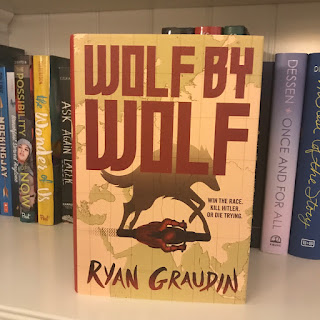 (My gut reaction was to reach for Six of Crows, but I tried to choose titles not many people know about.)

5. A book with someone’s name in the title 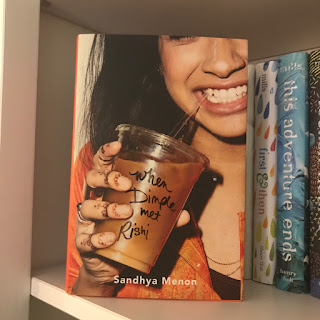 6. A book that’s the first in a series 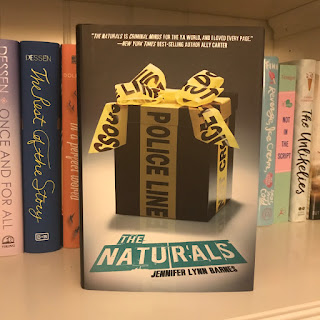 7. A book that begins with the letter L 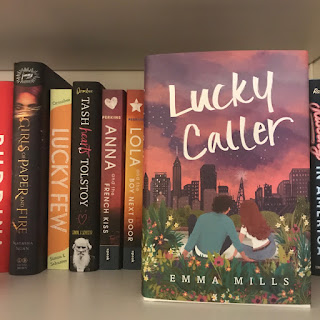 (With two more featured in the background, lol.) 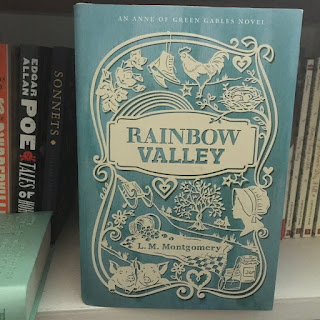 9. A book title that ends with an S 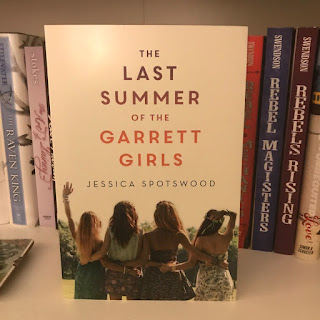 10. A book with a title that is hyphenated 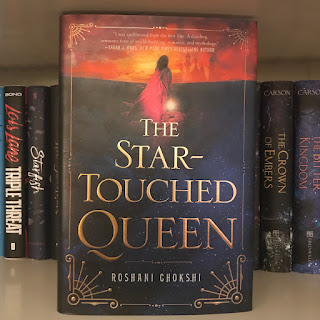 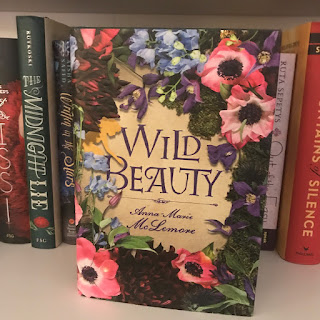 (My mom thought of this one before I did!) 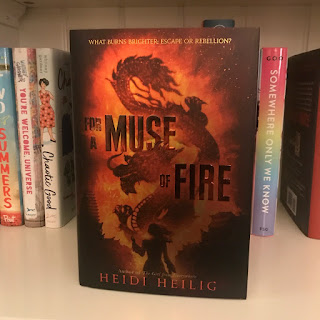 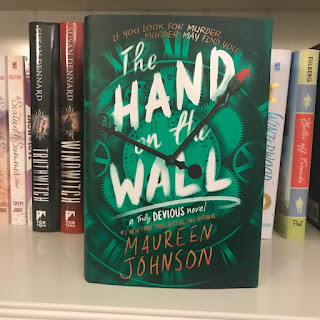 14. A book that has stripes on the cover 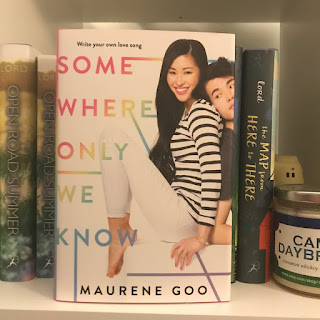 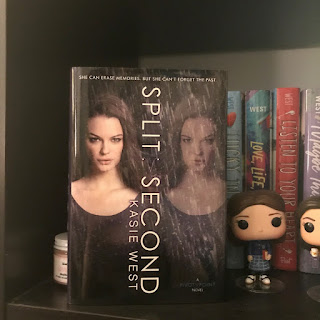 So there you have it! If you're looking for an at-home activity, I'd definitely suggest this scavenger hunt.
Posted by Emma at 12:00 AM
Email ThisBlogThis!Share to TwitterShare to FacebookShare to Pinterest