So it's another Cover Love, and I have two lovely covers I must share immediately! 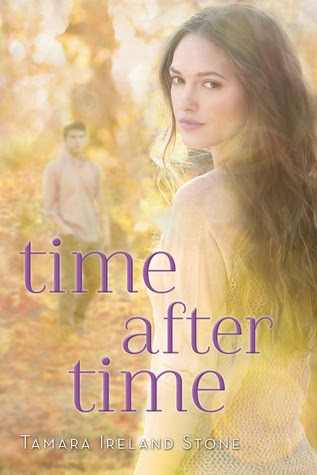 Calling Anna and Bennett’s romance long distance is an understatement: she’s from 1995 Chicago and he’s a time traveler from 2012 San Francisco. The two of them never should have met, but they did. They fell in love, even though they knew they shouldn't. And they found a way to stay together, against all odds.
It’s not a perfect arrangement, though, with Bennett unable to stay in the past for more than brief visits, skipping out on big chunks of his present in order to be with Anna in hers. They each are confident that they’ll find a way to make things work...until Bennett witnesses a single event he never should have seen (and certainly never expected to). Will the decisions he makes from that point on cement a future he doesn't want?

Isn't it bee-yoo-tee-ful?  I love how Anna's position on this cover is opposite that of Time Between Us, and I positively adore the colors.  The feel is perfect, and I'm really drawn into the story.  It's fascinating how Bennett is just a bit closer and clearer than on the previous book's cover.  The repetition of the light flare effect is perfect, as it really connects the two books.  October 8th can't come soon enough! 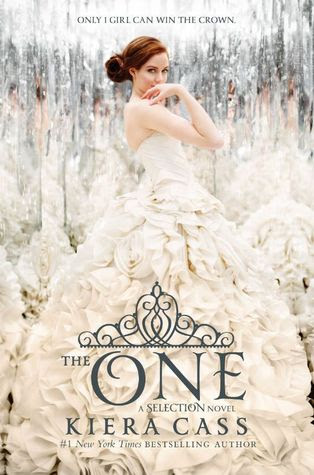 The cover of The One just released today, and I can't stop fangirling.  It's so beautiful!  I love how the covers have been blue, red, and white, which echoes America's name and the implications of freedom behind it.  I also think it's cool how it appears to be a bridal dress but we still have no clue which boy she'll choose.  So exciting!  But now we have to wait until May... The wait is almost as unbearable as the one for Cress.  Almost.
Posted by Emma at 1:21 PM
Email ThisBlogThis!Share to TwitterShare to FacebookShare to Pinterest