Word count: 18,060 as of yesterday at 11 PM
Song of the day: not really sure; I listened a lot to my writing playlist on Spotify yesterday

Let's talk about character inspiration.  Most people, when they start writing, have a general idea of what their characters look like, or at least their protagonist's appearance.  When I started writing Teen Author last year, I really had no idea except for the fact that my protagonist is based vaguely off of me so I wanted her appearance to be similar.  I don't have a concrete idea of what any of the Teen Author characters look like, just little visuals like hair color and eye color.  For my Hamlet retelling, however, I have a very good idea.

I planned their appearances weeks ago.  Last week, I decided to use my Pinterest account and create an inspiration board.  It's been very fun taking my ideas for the characters and finding a picture of what they could look like as inspiration.  For example, here's my Hamlet: 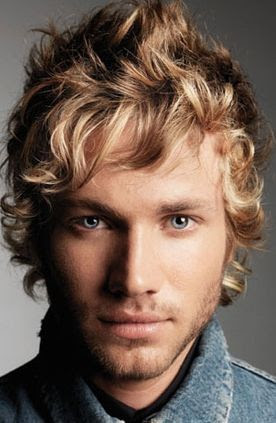 Blond, blue-eyed, sort of Scandinavian.  And then there's look in his eyes that, to me, conveys that he's on the edge of becoming crazy.  This guy is a little older than I pictured, but overall he fits. (Plus, he vaguely looks like the guy I chose to be King Hamlet, so that's a plus!)

When I was trying to decide what Polonius would look like, I had a tough time finding a photo of him.  I wanted him to have gray hair, and his eyes needed to be blue like my Ophelia's.  But Pinterest has too many pictures of guys in their 30s with gray hair, and Polonius is at least in his 50s.  There was one guy that kind of worked (fun fact: it's Robby Benson, voice of the Beast in Beauty and the Beast) but my worry was that he's too handsome to be Polonius.  Well, he looks enough like my Ophelia that I decided he would work.  But all of that is definitely something that has to be kept in mind.

One of the best parts of my retelling is that it's set in the United States (where specifically, I'm not sure yet).  This means my cast of characters can be ethnically diverse instead of just the typical Scandinavian looks.  My Laertes and his mom/Ophelia's stepmom are Asian.  My Fortinbras looks African, Middle Eastern, or maybe biracial. 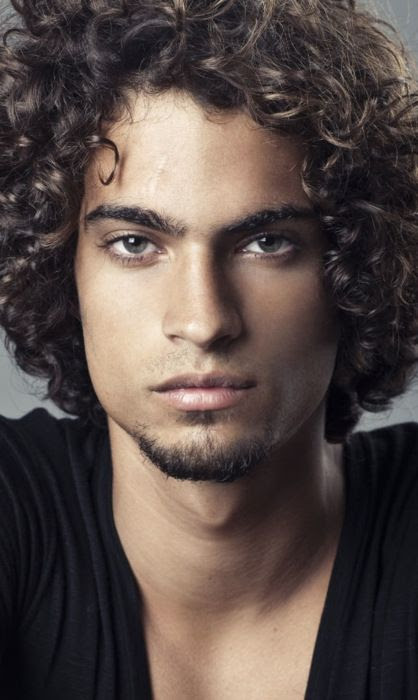 If you want to know what Ophelia looks like...well, I'm sorry but I'm not revealing that information. ;)
Posted by Emma at 4:00 AM
Email ThisBlogThis!Share to TwitterShare to FacebookShare to Pinterest