If you're seeing this post, it means I didn't have time to write the originally-planned post because I was too busy with orientation. See, I chose the topic "a whole new world" with my journey at college in mind. As of today, I'll have been at Asbury in the dorms since Tuesday (down in Kentucky since Monday). So I figured I'd have a lot to tell y'all. But unfortunately, I'm not a time traveler, so I couldn't really schedule that post in advance. So this post is just in case I got too busy with events and didn't have enough time to hop online and write a whole post about my college adventure so far. (But don't worry: I have a post scheduled for September in which I'm going to give you a mini campus tour.)

I had to think long and hard about what I'd write about instead. I actually considered doing a post about the song from Aladdin since it fits the theme and all, haha. But instead I decided I wanted to talk about my latest work-in-progress. I can't divulge too much because I want to keep this idea pretty secret for multiple reasons, but I decided to share about the world-building process.

I have NEVER had to do so much world-building for a book before. Seriously. This WIP is fantasy, whereas most of my past writings have been contemporary. I printed out seven 12-page character questionnaires and one 30-page world-building questionnaire. I also created short profiles for my seven protagonists and twenty secondary characters (some of which are dead but relevant enough in the past to need personality expansion). I also drew a map of what I figure the land of this book to look like. It's a very rough map and probably totally disproportional, but it serves its purpose.

It's taken several minutes to answer many of the questions because I actually have to think of an answer. I never really thought about what science would be like in my book's world. Religion and government, yes, but not science or even education really. On the topic of religion, it's been interesting to determine what my characters would believe. Since this is a fantasy world, they don't have the actual religions we have, but they have forms of Christianity, Catholicism, Hinduism, and atheism. So I'm going to have to develop those to some extent.

Also, the fantasy world has different races, but they obviously can't be called by the terms we use in our world. I really wanted this book to be diverse, to represent what our world is truly like, but in a fantasy setting. I'm not going to get every detail right or be perfectly politically correct, but that's okay. Why? Because a) this is set in a made-up world, and b) because my focus is being realistically diverse, not being perfectly correct about everything. I'd rather have a diverse book with a few blunders than leave out diversity entirely.

I've also started creating Pinterest boards for a lot of my books. The one for this WIP is the biggest by far. I have multiple fancasts for the majority of the characters, plus inspiration pics for settings, castles, and tiaras. (Picking out castles and tiaras was harder than you might think.) There are tons of cute boys (if I had to go by fancasts, the love interests, Calder, Gavril, and Viviano are probably my favorites), and lovely princesses (fancasts for them include Sasha Pieterse, Seychelle Gabriel, Arden Cho, and Alexandra Daddario). I've included a couple of the inspiration pics for the kingdoms below so you can swoon with me over how magnificent the world is. 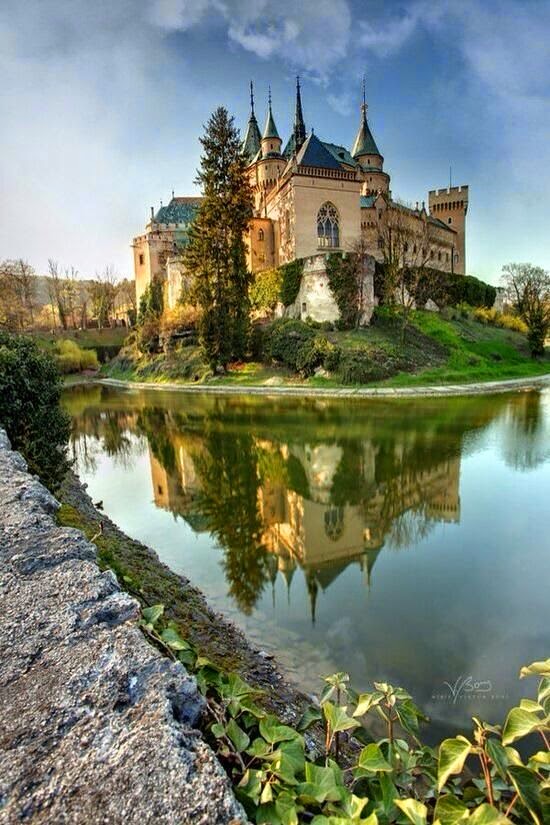 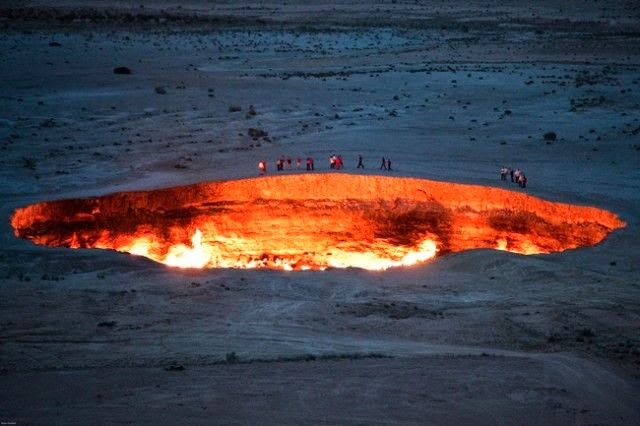 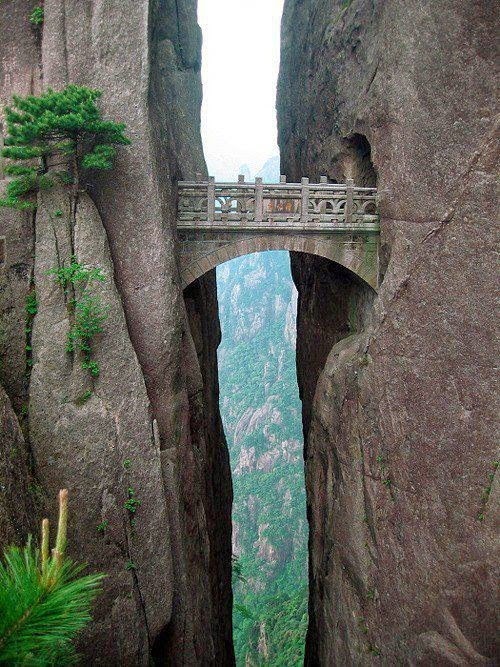 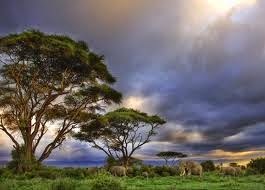 So what does the phrase "a whole new world" make you think of?