So I have something special for y'all. :) Warning: fangirling and excessive use of gifs below.

Hi, my name is Jordan, and my dear friend Emma has asked me to talk about one of my favorite shows on the entire planet: Cinderella.

(And no, not the Disney version, although that version is spectacular.)

Really quick personal story: I get super attached to things way too easily, yet I hate getting attached to things. So when my best friend told me she'd recently discovered a new favorite musical, and that I needed to check out the Cinderella soundtrack, I wanted nothing to do with it. But somehow, at two in the morning, I found myself on YouTube, looking at the Rodgers and Hammerstein's Cinderella Tony Performance from 2013. {https://www.youtube.com/watch?v=hcP1cV3nBZI} And they started singing, as most people in musicals do. But then Cinderella's rags literally were transformed into a beautiful ball gown right before my eyes.

And I had to pause and rewind because I was just like-- what?! This is a stage show!!?! How did they do that??!

The Tony Performance was like the gateway drug ***sidenote: DRUGS ARE BAD I JUST CAN'T FIND ANOTHER EXPRESSION TO USE TO SUM UP HOW THE TONY PERFORMANCE AFFECTED ME, HUGS NOT DRUGS PLEASE*** into the world of Cinderella.

So, if you don't know about the show (which is highly unlikely because I'm 99.9% sure that everyone in this galaxy has heard the story of Cinderella), I'll sum it up for you.

Back in the 1950's, television adaptations of musicals were all the rage. That's how the Cinderella musical got it's start. It originally aired on CBS and starred Julie Andrews as Ella. 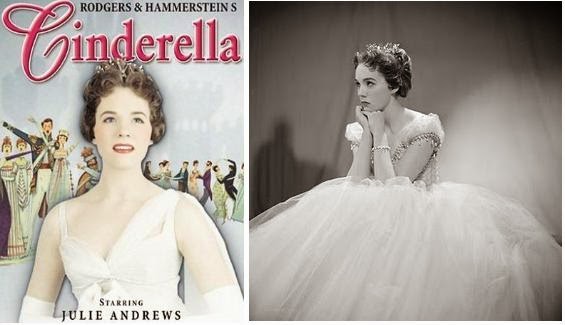 whose not only have this beautiful, magical on stage chemistry

but have this beautiful an magical off stage friendship as well.

I mean look how precious they are. 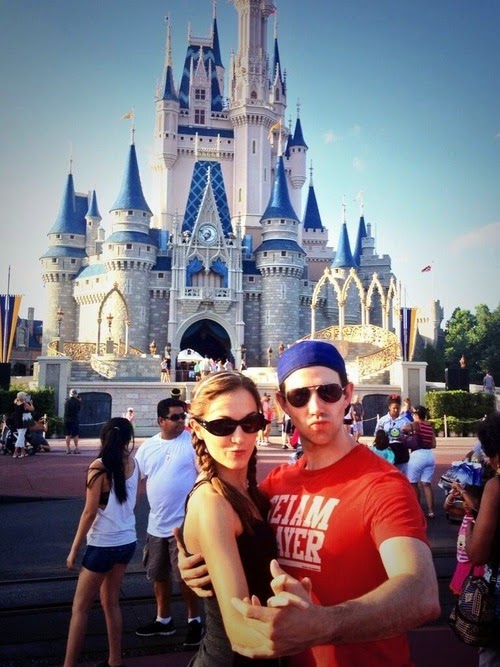 And Laura ran a vlog for Broadway.com called the Princess Diary vlog, where a lot of really precious moments were caught on film.

Like the time she bought him a fish as an opening night gift.

And he wrote her a really sweet note on the back of a Cinderella puzzle. 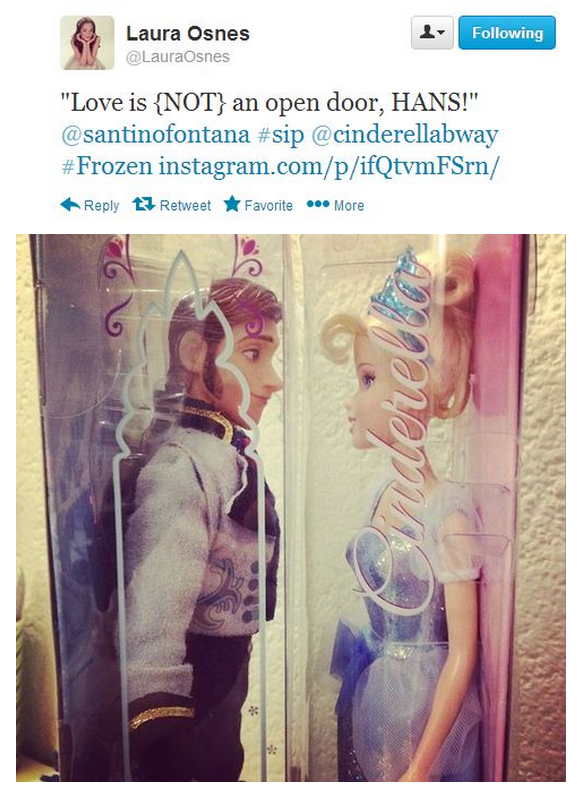 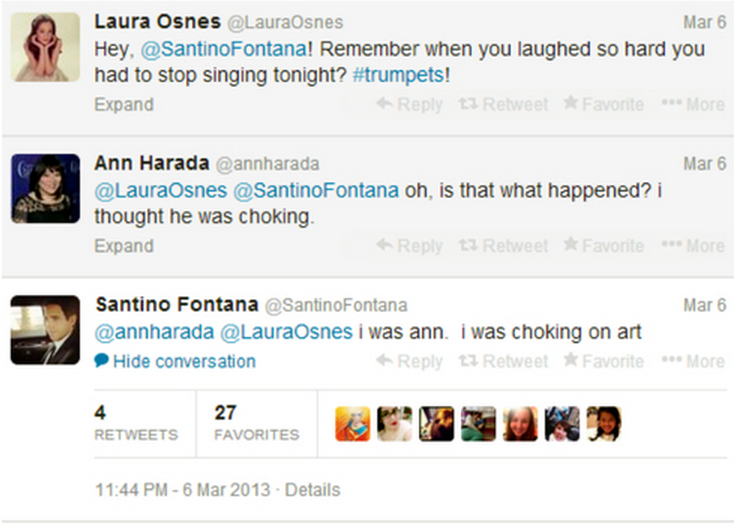 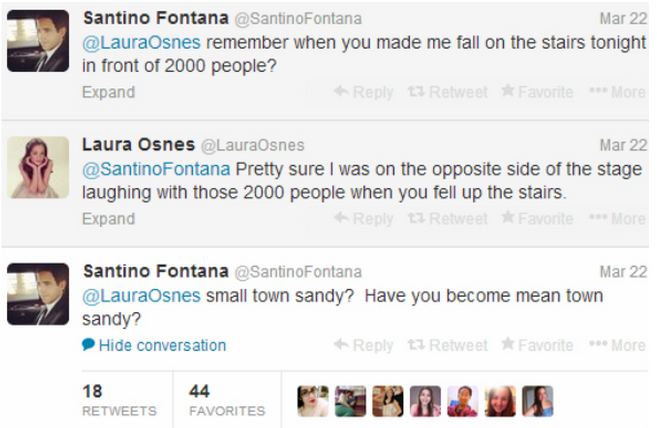 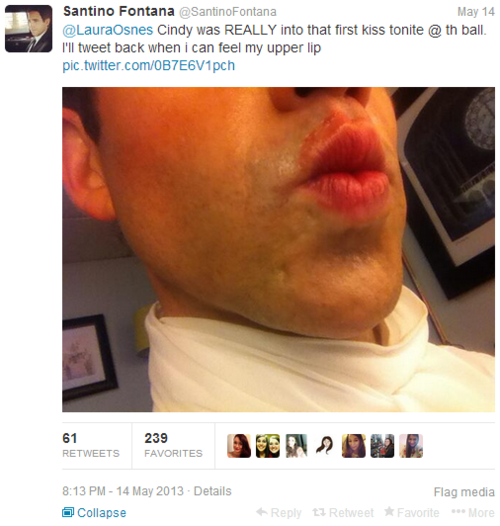 And they're just amazing.
The show is amazing. (It's touring soon I can't wait.)
The music is amazing. (Lyrics like "In the arms of my love I'm flying, over mountain and meadow and glen, and I like it so well that for all I can tell I may never come down again" just ~~swoooooon~).
The costumes are amazing. (I think the costumes won some sort of really important award I can't remember oops)
The actors are ~~amazing~~ (obviously).
The entire show just makes me so happy I asldkghas;dgk

So, do what I did, go watch the Tony Performance, discover the Princess Diary back stage vlogs, listen to the soundtrack a thousand times, creep on all the interviews, and cry because Laura and Santino have both moved on to other projects and the role of Cinderella is currently being played by Carly Rae Jepsen.

Thank you, Jordan!  What a great post. :) Okay, so are there any musicals or plays you love?