What I've Been Watching Recently

I don't talk about my TV habits nearly as much as my reading habits, so I thought it would be fun to do that today.

I finished season two of The Flash during finals week, and my mom had been taping the first half of season three for me all fall, so I caught up on that over Christmas break. 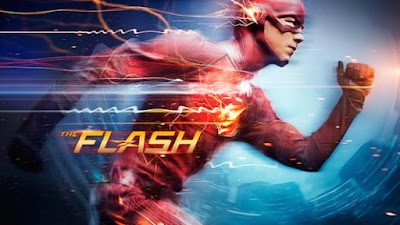 Which meant I got to start watching the show in (almost) live time for the first time ever a few weeks ago. I got the CW app for my iPad so I don't have to wait for spring break to catch up. Haven't had the motivation to watch it on my iPad yet, though, just because I usually use my iPad to play sudoku while watching shows.

Also over Christmas break, I binged the new season of Fuller House. 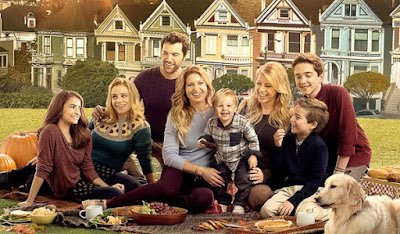 They've already announced season 3, and it's getting 18 episodes instead of just 13!!!

I spent the last three days of break watching Timeless, which my parents got into this fall. It is so good, y'all. If you love time travel and history, this show is meant for you. 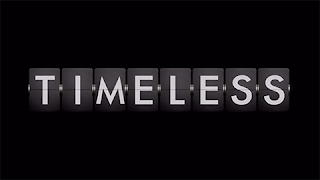 I think my favorite episodes so far have been the second, fifth, and sixth. But seriously, this show reminds me how fun and interesting history can be, something that I definitely need to think about when I'm sitting through classes as dull as my Russian history class this past fall was.

In general, I finished my slow trek through The Office on Netflix. I don't love it, but Jim and Pam make it worthwhile and the months-long break I took definitely helped. I've been watching This Is Us since its premiere, and it's pretty good although not quite what I wanted. I tried to watch all my taped episodes of Supergirl season 2 over break but, I don't know, I couldn't settle into it like I settled into season 1. I'm not sure if it's the show itself or just me. I'm never a fan of alien plots and I started getting bored real fast with season 2.

One of my favorites shows, Miraculous Ladybug (a French cartoon), is coming to Netflix, which I'm psyched about. I'll finally get to watch it all the way through. I've also had this thing called Chef's Table: France in my queue for a while now, so I hope to get to that soon.

Also, Switched at Birth is back for its final season!

What shows (or movies) have you been watching lately? Are there any new ones you think I'd like?
Posted by Emma at 12:00 AM
Email ThisBlogThis!Share to TwitterShare to FacebookShare to Pinterest