So, up until now, all my Rewind to 2015 posts have had the same themes as my Rewind to 2014 posts. Today, I'm doing a totally new one because I binged a lot of TV shows in 2015, and I don't often talk about what shows I watch.

Over spring break this year, I watched a certain mini-series...

and loved it! I love, love, love Peggy Carter, and Jarvis was great. I'm so glad there's going to be a second season.

Then this spring, I got Amazon Prime, which opened up a world of TV shows and movies. I spent most of April binge-watching Veronica Mars, and it is now one of my favorite shows. 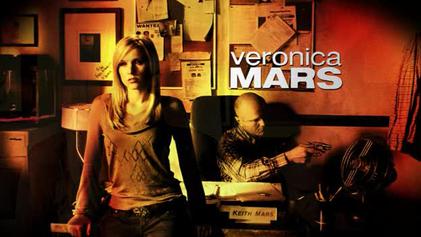 This summer, I finally started watching Gilmore Girls, which was absolutely a good decision. 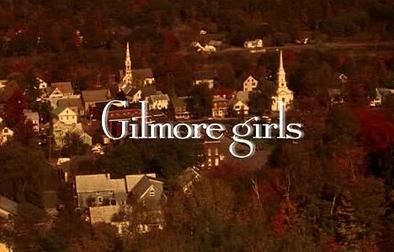 As of writing this post, I'm only partway through season 4, but I have plans to get through a lot of the series over Christmas break...if my library will cooperate and have the seasons available when I want them. :P

I also started watching The Office this year, although I wouldn't say I binge-watched that. I got through the first two seasons before I went back to school and had to wait until Christmas break for more.
I definitely binged Parks and Recreation when it was free on Prime this fall. It was only the first five seasons, and I had to watch them quickly because they were no longer going to be free after September 30. I definitely like The Office better, but I really liked Ben (and his relationship with Leslie) and I did like Ron and Donna.

So those are the shows I binge-watched last year. When writing this post, I wondered if you could binge-listen to music. Because I listened to 1989 a lot and I also spent a lot of time with musical soundtracks (and my Broadway musical playlist). So thoughts on that? And did you binge anything in 2015?
Posted by Emma at 12:00 AM
Email ThisBlogThis!Share to TwitterShare to FacebookShare to Pinterest
Labels: rewind to 2015