I'm excited to share some of my favorite TV shows from my childhood with y'all! 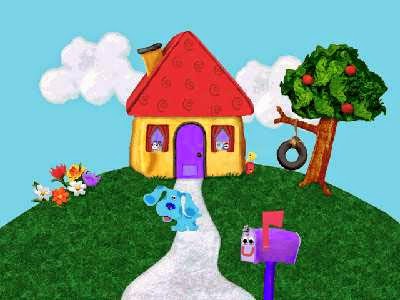 Blue's Clues was my life.  I can still vaguely remember the planet song (and Pluto was included!), and I remember when Mr. Salt and Mrs. Pepper had Paprika and her little brother. Wasn't his name Cinnamon?

Out of the Box!  This show was so much fun, and I still remember the farewell song.

And does anyone else remember Little Bear? 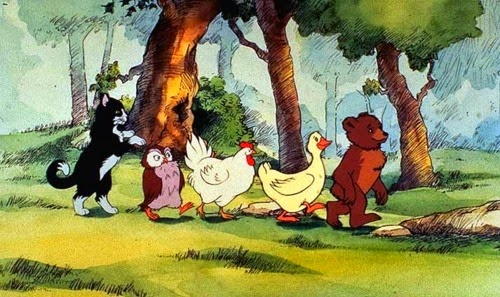 This was a great show to nap to - not because it was boring but because the music was so soothing.

I don't have a lot of memories of watching Gullah Gullah Island.  All I know is it was a fun show, and my mom likes to mention it every now and then.  Of course, when I listened to the theme song on Tumblr, all the happy feelings came rushing back.

Did anyone else watch Little Bill? 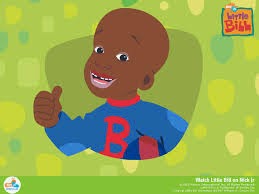 And what about The Big Comfy Couch? 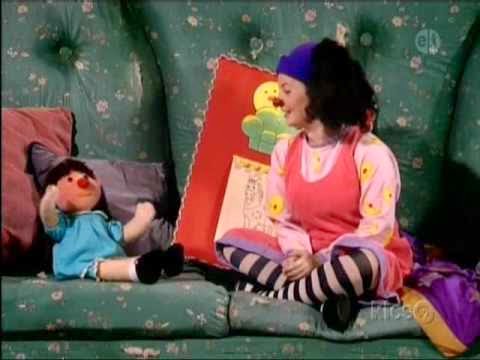 I actually had a Molly doll of my own! (And in reminiscing about childhood favorites back in July, I discovered that my friend Jordan watched The Big Comfy Couch, too, and had a Molly doll, as well!)

Great googly moogly! (Please tell me someone recognized that before seeing the picture below.)

And finally, this show didn't start airing until I was in 3rd or 4th grade, but it was so much fun!  I watched every season.

Fetch! with Ruff Ruffman! I remember wishing I could be on the show and actually checking out stuff for auditions, but since you'd have to live in Boston for several months, it wasn't ever possible. :(

So what shows did you watch when you were a kid?  What were your favorites?