When You Visit a University Other Than Your Own

*apologizes in advance for the number of pictures in this post*

I've visited a handful of colleges and universities, mostly as a prospective student. However, back at the end of June, my mom had the day off and I decided I wanted to walk around the University of Richmond campus that morning. I've always thought Asbury is pretty, but it's nothing compared to the U of R. (I mean, I'll grant that Asbury's semi-circle is picturesque, but the rest of the buildings are pretty blah, especially my dorm.)

U of R at times felt like it had been picked up in England (or even New England) and dropped on a sprawling campus a few miles from downtown. It was very peaceful, although I'm sure it's not always that way. The day we visited was super nice - the temperatures climbed to the upper eighties by noon, but they were in the mid-seventies when we were there, and there was a slight breeze. Plus there were plenty of shady trees.

What I wouldn't give for Asbury to look like U of R. Of course, it would mean we'd need approximately 1600 more students and a lot more prestige and history. But I'd probably never leave if Asbury was this pretty. (See below for pictorial evidence.) Oh, and just to set the record straight, I'm not considering transferring at all. First of all, the University of Richmond doesn't have a creative writing major and I most definitely want to stick with that. Secondly, I'd miss all my friends too much. Third, the size of the student body wouldn't bother me too much (a couple of the universities I looked at were that big), but I like the smallness of Asbury. I like that I recognize a good 3/4 of the student body and probably 95% of the people in my graduating class. It would be nice to be closer to home and my best friend, but I'll stick with the 'bury.

But that doesn't mean I can't drool over these pictures and use the campus as story inspiration. **Note: I don't remember/know what most of these buildings are. 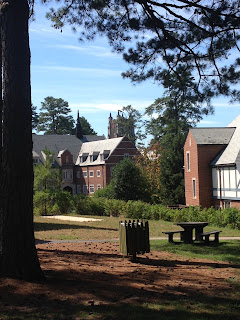 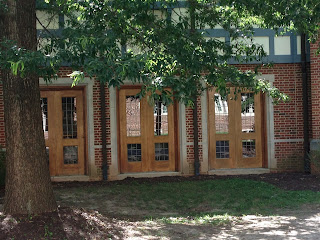 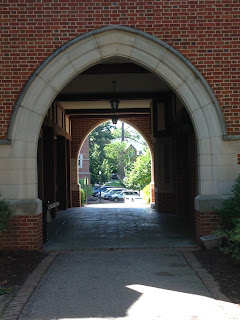 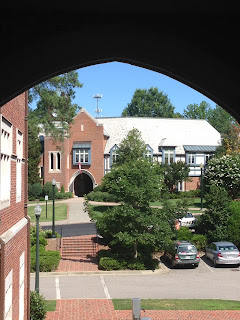 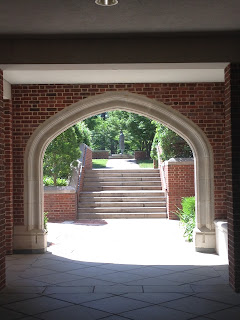 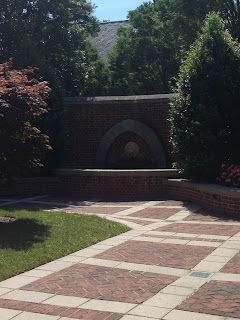 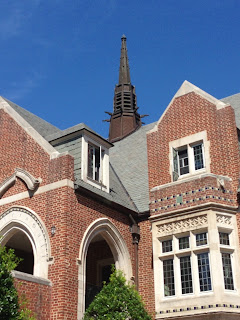 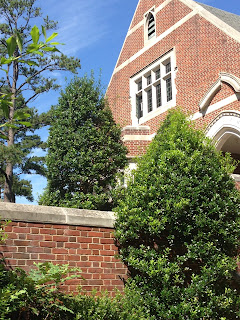 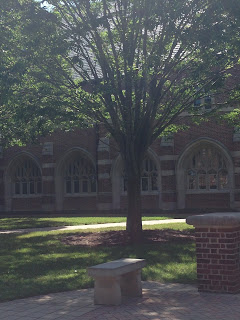 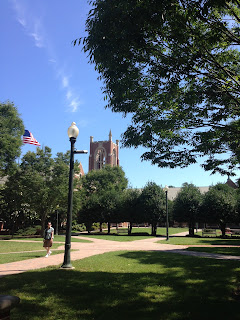 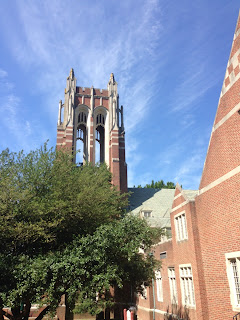 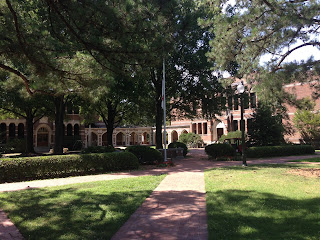 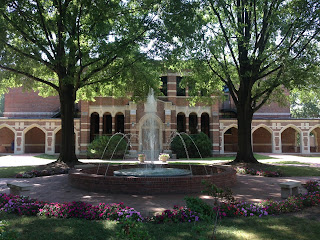 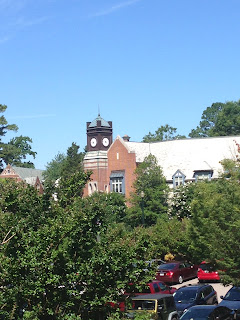 Isn't it picturesque? Of course my photos can't fully capture the atmosphere, but it was definitely lovely.
Posted by Emma at 12:00 AM
Email ThisBlogThis!Share to TwitterShare to FacebookShare to Pinterest