If you've read Alex, Approximately, you know the main characters, Bailey and "Alex" are major film geeks. They love movies, and it's how they bonded. As I was rereading Alex, Approximately on its release day, I decided to make a list of every movie quoted at the beginning of a chapter and other movies Bailey herself directly references. So if you're wondering what movies Bailey Rydell recommends you watch, I've got a list for you (I should note that I haven't seen most of these movies, so they don't necessarily have my stamp of approval). 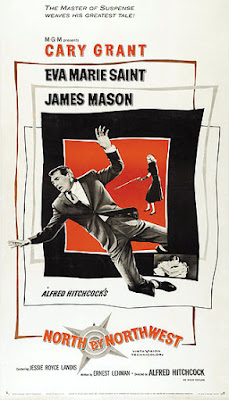 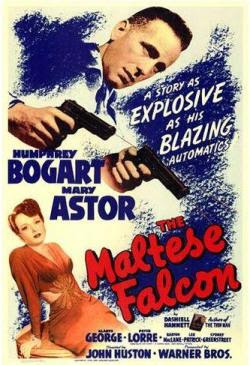 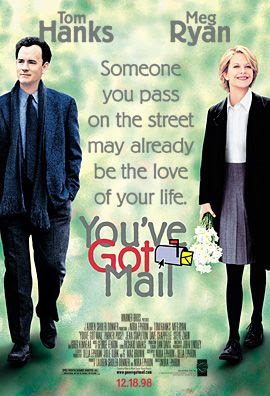 So if you've been looking for some movies to watch, you might want to check these out.

What are some of your favorite movies?
Posted by Emma at 12:00 AM
Email ThisBlogThis!Share to TwitterShare to FacebookShare to Pinterest